The most serious problems associated with matrix organization structure are lack of centralized leadership, absence of a cohesive team, and improper implementation of project plan. It is essential that a project is executed in the absence of above factors; presence of all or any of these will definitely harm project success and will leave the client highly dissatisfied.

Very nature of matrix organization structure promotes dual reporting as project team members tend to remain in good books of their functional bosses. This in turn leads to lack of leadership as functional manager also tries to ascertain his existence in the organization and his influence over the important aspects of the project. Project Manager has to constantly manage the aspirations and personal ego of such functional managers and ensure that the ego of such manager does not affect the project in anyway.

Project Management too a great extent is reduced to an ego management exercise. Under such circumstances the credibility of the project manager lies in his ability to satisfy professional ego of his functional counterparts.

As the project organization structure gets diluted project team members thus take undue advantage of this situation and indulge in various tactics to shun their responsibilities. The unhealthiest situation is when a project manager has to approach a functional manager to get day-to-day tasks done from his project team members.

Important feature of project management is to have a dedicated team, which can rise to a demanding situation, a team that any project manager can rely on. However, under matrix organization structure project team fails to stand up to such occasions since all team members are borrowed resources from their functional units, they try to find an escape route and minimize their exposure to difficult situations.

These situations could be anything like meeting fresh project completion deadlines imposed by the customer, or ensuring the performance of a newly designed plant. Once again, these resources make use of dual reporting structure, to escape from these demanding situations and their functional bosses try to justify how extended involvement of one resource on one project will hamper progress of other projects.

In such a condition, project manager has to approach top management and convince them of the requirement and ensure that the functional managers respond to the requirements of the project. Project team also lacks focus, as a result of that, various important contractual obligations are missed due to negligence of the team members. This mainly happens when close level of coordination is required between various functional departments. Project Manager then has to review each and every action of his team members and compare those actions with respect to contractual obligations.

The above two serious drawback of matrix organization structure conclusively prove that, in a matrix environment it is not an easy task to develop and implement a project plan. In fact developing a plan in itself is a challenging task as each department tries to buy extra time to complete its tasks irrespective of the project requirements.

The problem magnifies when the activities needs to be crashed or resources needs to be augmented in order to meet the deadlines. Since the functional managers responsible for resource mobilization keep themselves aloof from ground realities, important milestones are missed due to undesired red-tape within the organization. This not only impacts the project schedule but also reduces project profitability.

In a projectized organization structure, the decision making process is highly simplified, project organization can swiftly respond to the needs of the project, thereby ensuring adherence to project schedule.

You may use the contact form to get in touch, also visit the resources page to downlaod useful resources. 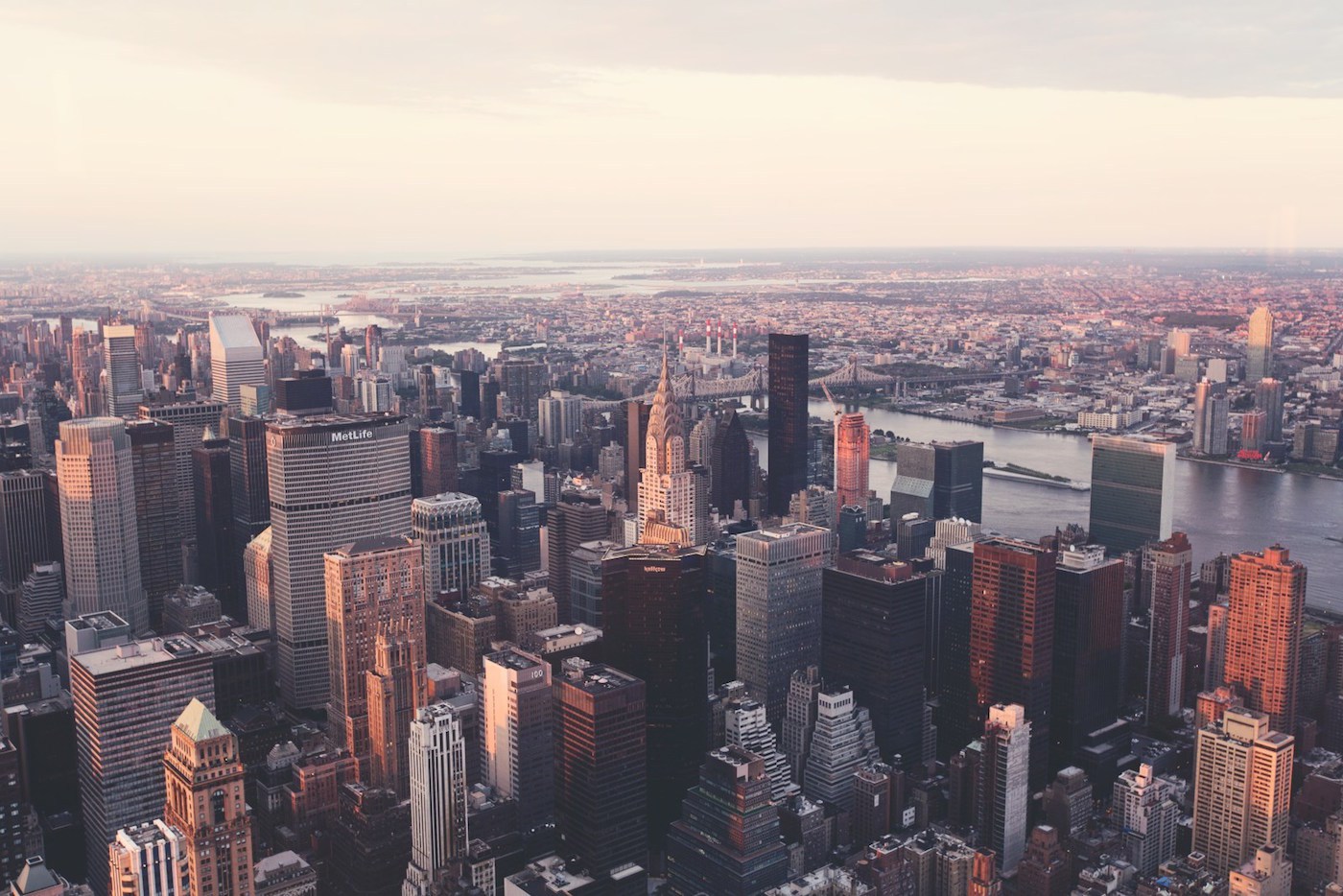